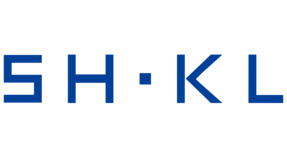 Home  > ABOUT US  > History
History
Certificate
CASE
CONTACT US

In a tough market environment,SHKL undertook its social responsibility and achieved growth against the trend.In the face of the severe pandemic and trade war between China and United States, SHKL constantly improved itself and achieved good results, re-planed the company's development strategy for a better future.

SHKL brand was constantly improving,promote and lead peers to achieve integrated bathroom customization,The chairman and the brand were recognised accordingly. SHKL chairman was awarded "the backbone of Chinese sanitary ware for 30 years" award, and SHKL brand was honored "Guangdong Famous Brand ", "National High-tech Enterprise" and other honorary titles. SHKL won the best booth award in  KBIS exhibition, its brand influence has been established.

Dedicated to helping clients solve their most challenging products and technology issues.

Please complete the form below, and our sales team will be in touch with you shortly. 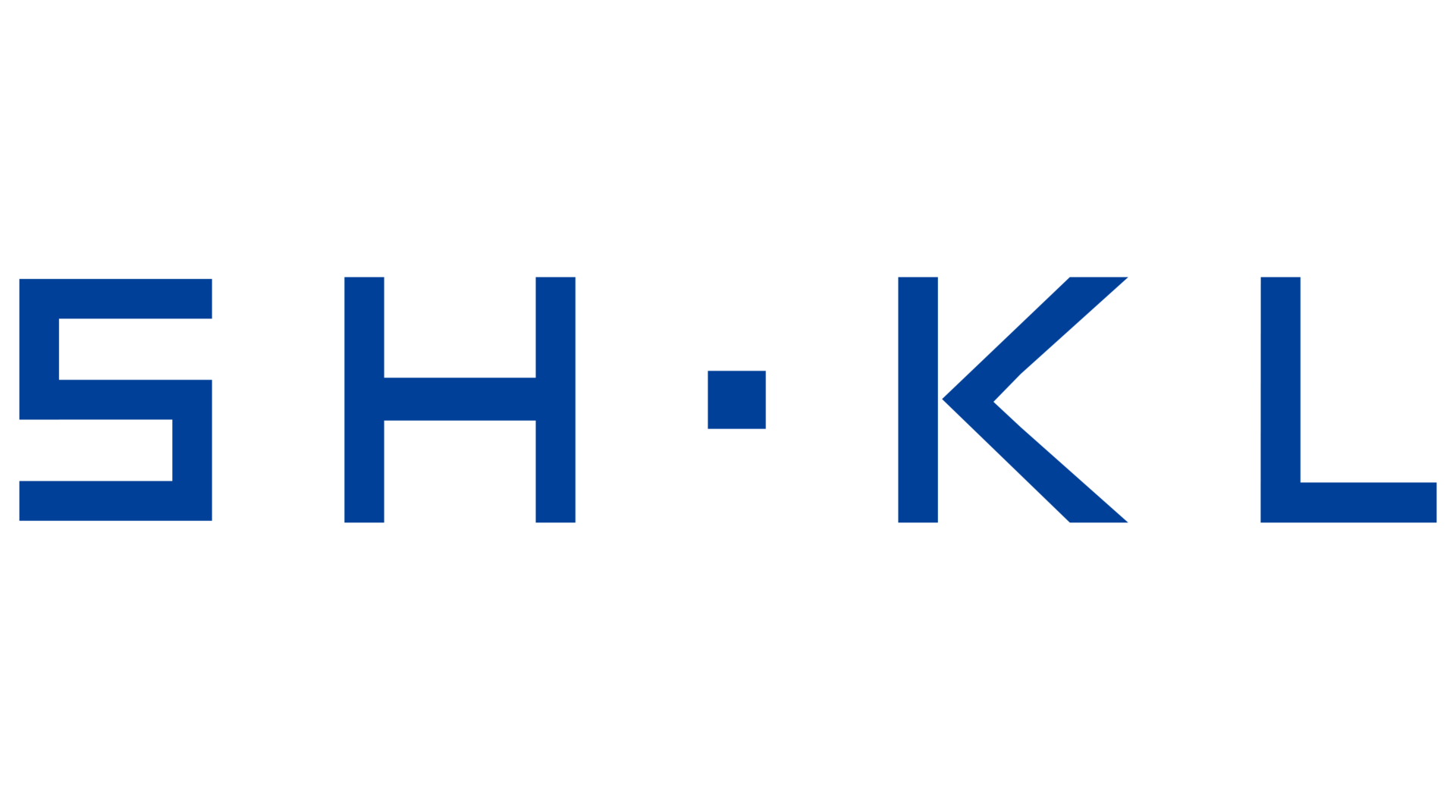 We are here to help you! If you close the chatbox, you will automatically receive a response from us via email. Please be sure to leave your contact details so that we can better assist